The best of Friday at Galtres Parklands Festival 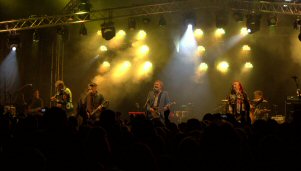 The Levellers (image by Andrew Wise)

A weekend of great music, good food and fantastic cider – that was Galtres Parklands Festival and Arts York was lucky enough to see the first day.

Friday saw a mixture of punk, folk, reggae, rock and country across the many stages as well as poetry and storytelling at the Snapping Turtle tent.

While it wasn’t possible to fit everyone in, Arts York tried to see as much as possible. Here are the best ones.

The first band we saw was ska punk outift The Talks from Hull – an energetic bunch with upbeat riffs and a saxophone. A great one to get the crowd up for a day of skanking and drinking. 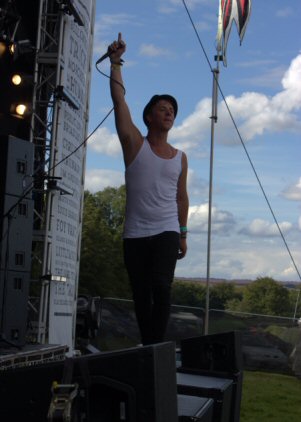 Following on from them was the US alternative country act The Lumberjack Cowboy Heartbreak Trucking Company, who were every bit as silly as the name suggests. The band had some interesting lyrical topics, such as one song about making a dirty video and putting it online.

York’s own La Petite Mort had a much more grunge-y feel than the other acts. They looked like they had come straight out of the 1970s with their psychadelic inspired clothes and long hair, while their music had a much more early 90s alternative rock feel with a slight nod to shoegaze. Certainly one worth catching when they play in the city.

He may have been just one acoustic guitarist with a loop pedal but Foy Vance certainly knew how to create a big atmosphere. Though the Northern Irish man with the Dali-esque moustache played largely chilled music, he couldn’t resist the Led Zeppelin approach of playing with a violin bow and wasn’t short of a sense of humour when chatting to the crowd.

Another of York’s home grown talents came in the form of the punk poet Henry Raby. The content of his set was toned down to be made more appropriate for young ears and he had the energy to match a child who had drunk its first cup of coffee. He was great at getting the crowd to shout along with him too. 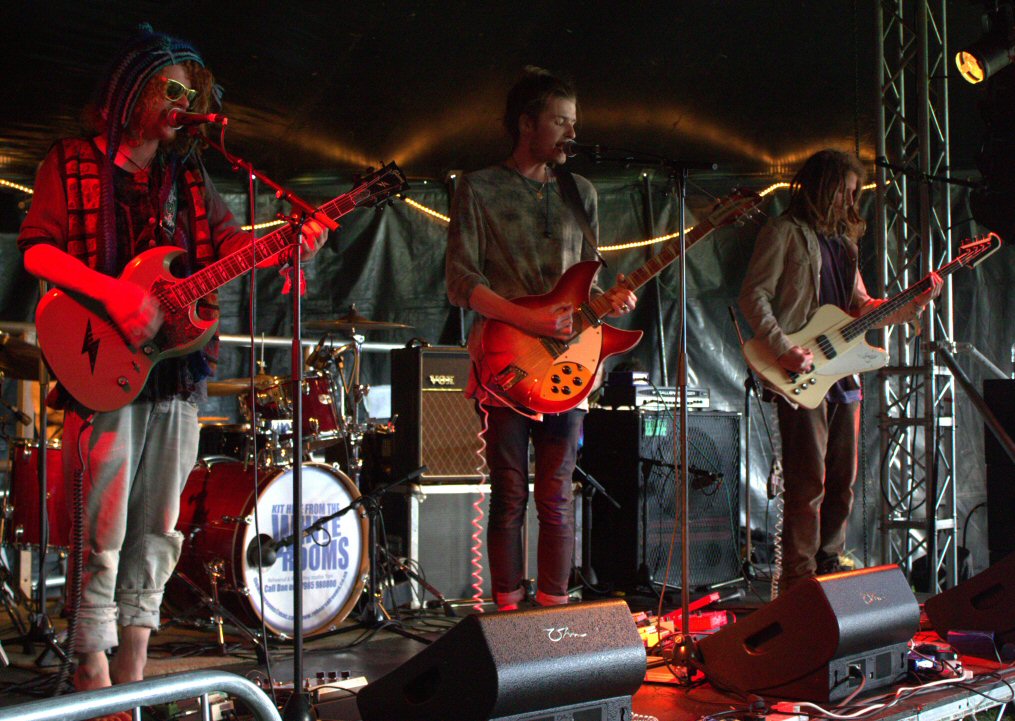 They may have been spotted playing cover songs around York but The Y Street Band’s slot on Friday evening was a great chance to show how talented they are as song writers too. Of course, they couldn’t resist ending the set on a cover of Sunday night headliner Human League’s Don’t You Want Me? It certainly got the crowd dancing. 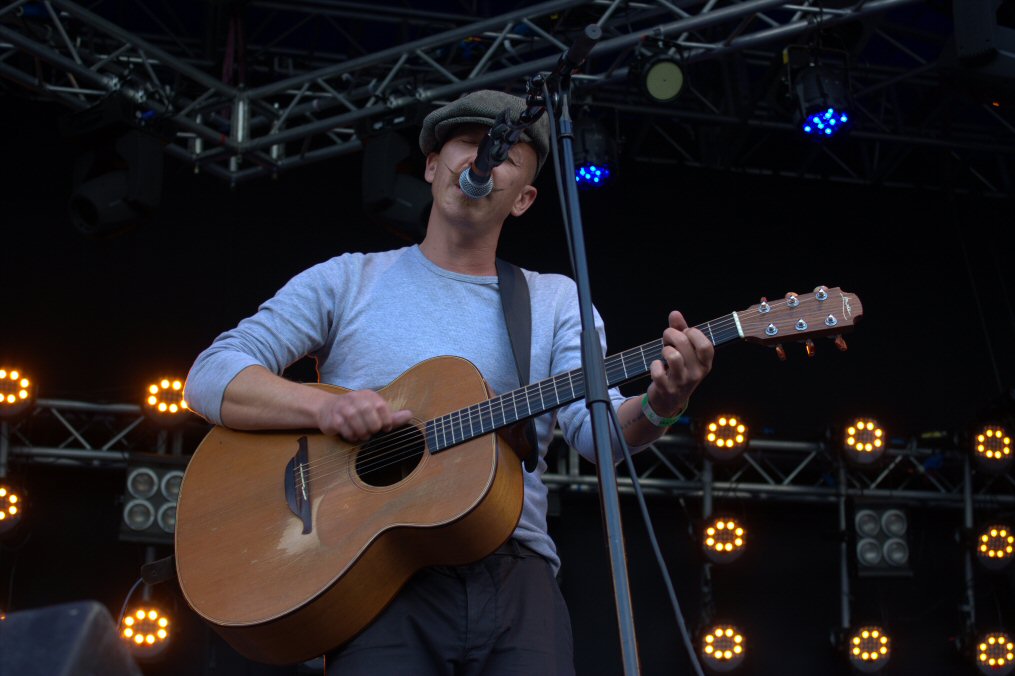 Helmsley Britpop act The Van Doos played a great set of numbers that were reminiscent of Pulp in the early 90s. They also had a minor celebrity in their midst as the bassist from One Night Only stepped in for them.

Of course, nobody could steal the show from the folk punk legends the Levellers, who wowed the crowd with such hits as What a Beautiful Day and The Liberty Song. They’re also the only folk band we have ever seen who managed to get the whole crowd to wave their devil horns during their closing cover of The Devil Went Down to Georgia. 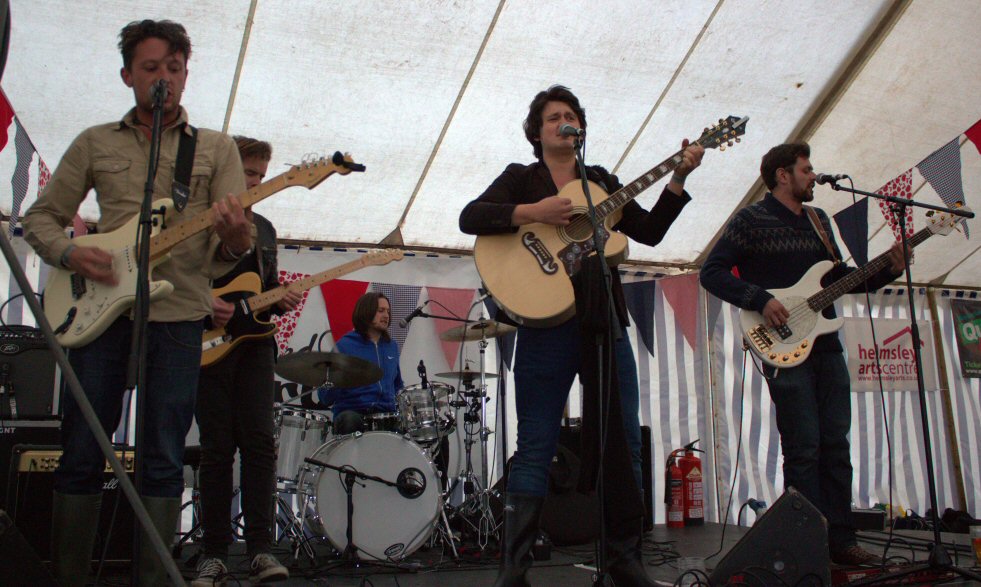