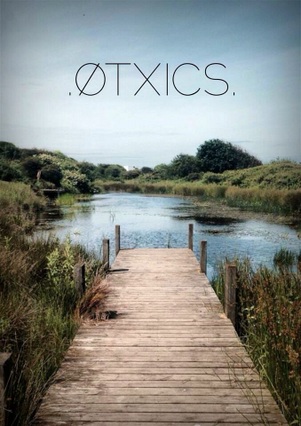 Øtxics are currently working on a new EP called Elements.

York-based electronic duo Øtxics are in the process of recording their first EP, Elements, be prepared for ambient beats, creative remixes and uplifting dance tracks.

Having already released some estimable material via social media to spark our interest, this duo are working hard to gain recognition and have over 1,000 listens on their Soundcloud account alone.  They describe their genre as trap electronic, multi-layering different sounds to create an urban, darker hybrid of hip-hop, dance and dub style.

Trap music was developed in the early 1990’s and in recent years, electronic producers have been part of a growing trend to combine it with their work.

Øtxics’ track Set Sail, released in May of this year, is the pair’s first original track release. This song is a purely instrumental piece, building into an unobtrusive crescendo with an addictive rhythm. They incorporate dub elements with a solid emphasis on repetition throughout the song, mixed with heavy synth and clever variations in structure to keep interest throughout. This song wouldn’t be out of place in the York club scene and will certainly keep you moving.

Show Me Love (Remix) breathes fresh air into this song, steering it away from its nineties predecessor into the 21st-century music scene with a softer, atmospheric piece. This moody remix incorporates a ‘steel pan’ vibe with a steady acoustic guitar rhythm with a strong and posed sense of itself. If you’re looking for a decent beat with elements derived from dream trance, give this song a listen.