Christmas films to watch in York 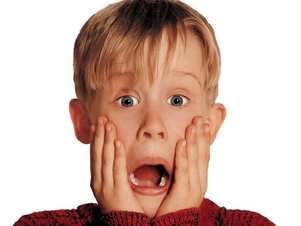 If watching some classic festive films is a big part of your Christmas then there’s probably something on in York that will suit you. While Vue and City Screen have a few things up their sleeves, there’s also a couple of things on at the Yorkshire Museum and The Fulford Arms. From Die Hard to It’s a Wonderful Life, see if that film you traditionally watch at Christmas is showing.

This festive comedy horror film is celebrating its 30th anniversary this year and, to celebrate, you can go and watch Gizmo the mogwai in action. City Screen is showing it on December 10th while Vue is screening it on the 19th and 24th.

A favourite among many is the Muppets version of Charles Dickens’ A Christmas Carol. Michael Caine takes up the role as Scrooge while Kermit, Miss Piggy appear as the Cratchitts. The Muppet Chirstmas Carol is showing at Vue as part of their Disney Days on the 13th and 14th. It comes to City Screen on Dec 20th. 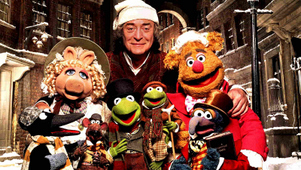 For a different take of this classic story, there’s the animated version directed by Robert Zemekis with Jim Carey voicing Ebenezer Scrooge and the ghosts of Christmases past, present and future. City Screen has an Autism friendly screening in 2D on the 14th.

If you like a truly vintage Christmas film, you can catch the 1947 version of Miracle on 34th Street. A tale where Macy’s department store hires a new Santa Claus and people start to wonder about his claim that he is the real deal. It comes to City Screen on the 14th. 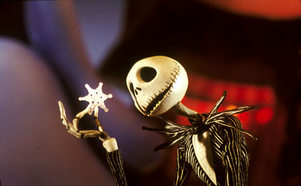 The Nightmare Before Christmas

Often a point of debate about the Nightmare Before Christmas is whether it’s for the festive holidays or it’s a Hallowe’en film. For many, this story thought up by Tim Burton is regarded as both. City Screen is showing it on the 15th. 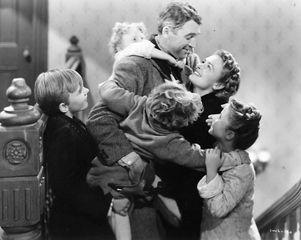 It’s A Wonderful Life is arguably one of the most heart warming Christmas films ever. There’s been many a homage to the guardian angel who appears to George Bailey to show him how important his life has been and what things would be like without him. City Screen is showing it on the 21st. If you go to the screening on the 24th, there is a buffet on offer before the film too.

It may not be a classic, yet, but Elf can stand up to the best in Christmas films. Will Ferrell is characteristically hilarious as a man pretending to be an elf while Zooey Deschanel plays an adorable love interest, with a beautiful singing voice. See it at City Screen on the 23rd.

Lastly, it’s been a Christmas tradition for many to watch Macaulay Culkin defend his parents’ house from Joe Pesci and Daniel Stern since 1990. Even at the Yorkshire Museum they thought it was fitting to open up their 300-seater cinema screen for Home Alone on the 11th. A buffet will also be served before the film. On the other hand, you could see this film at City Screen on the 22nd.