This October, deep in the chambers of York Medical Society, a meeting of two minds. Unlikely for its reach across many centuries, and yet inevitable for the kindred nature of the characters in question. If you have ever, or never, hungered to hear from the restless spirit of the father of horror, your time is come. Continue reading → 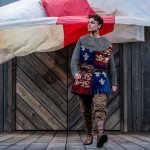 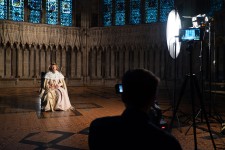 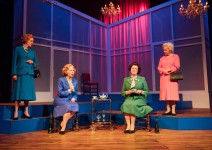 You know it’s a good play when you almost forget that you’re meant to be taking notes. And Handbagged is a very good play. By imagining what might have happened in the weekly meetings between the Queen and the Iron Lady, Moira Buffini has created a play that is engaging, funny, and best of all, great fun to watch. Continue reading → 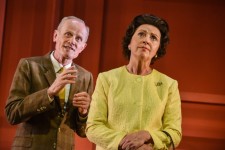 Another chapter in York Theatre Royal’s collaboration with Theatre by the Lake, this Alan Bennett double bill directed by Tom Littler brings together two plays: An Englishman Abroad and A Question of Attribution. Continue reading → 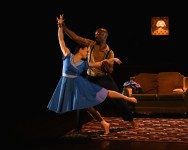 “Remember: You called, and we came.” Continue reading →