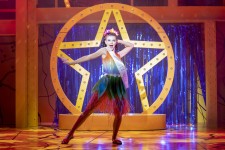 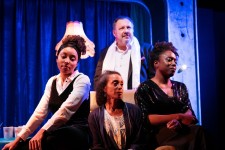 We do not always want to exorcise our ghosts. Not all our ghosts frighten us. Some ghosts are our angels, our protectors, too much of a comfort for us to let them go. In this, too, lies their frightening potential. This is the quiet tragedy of Mira (Lachele Carl), the elderly protagonist of Eve Leigh’s play The Trick. Continue reading →